Julian and Edmund are the composers behind some of the best known television programmes of recent years such as Sort your life out (BBC), Who Do You Think You Are? (BBC), Long Lost Family (iTV) and Unreported World (C4). They have worked together for over 18 years.

View Examples of our Work 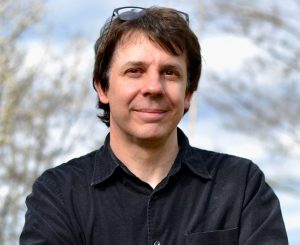 Julian has been scoring to picture for over 20 years. During that time his love of documentary has led him to work on a number of landmark series including Dan Reed’s multi award-winning ‘Terror in Moscow’ (HBO), ‘Equator’ (BBC) and ‘Dying for Peace’ (CNN).

Julian began his career at documentary house Barraclough Carey before becoming Head of Music for Mentorn Media with responsibility for all music output across Reality, Factual, Entertainment and Drama Departments. He is also a long-term guest lecturer at The National Film and Television School, BBC, iTV and Channel Four Training Schemes.

He trained in Music Production at Pointblank Studios, London and in Performance, Composition and Music Arranging at MI Hollywood, Ca, Los Angeles College of Music and Goldsmith’s College, University of London. He is a multi-instrumentalist with a passion for Modern Film Scoring and Sound Design. 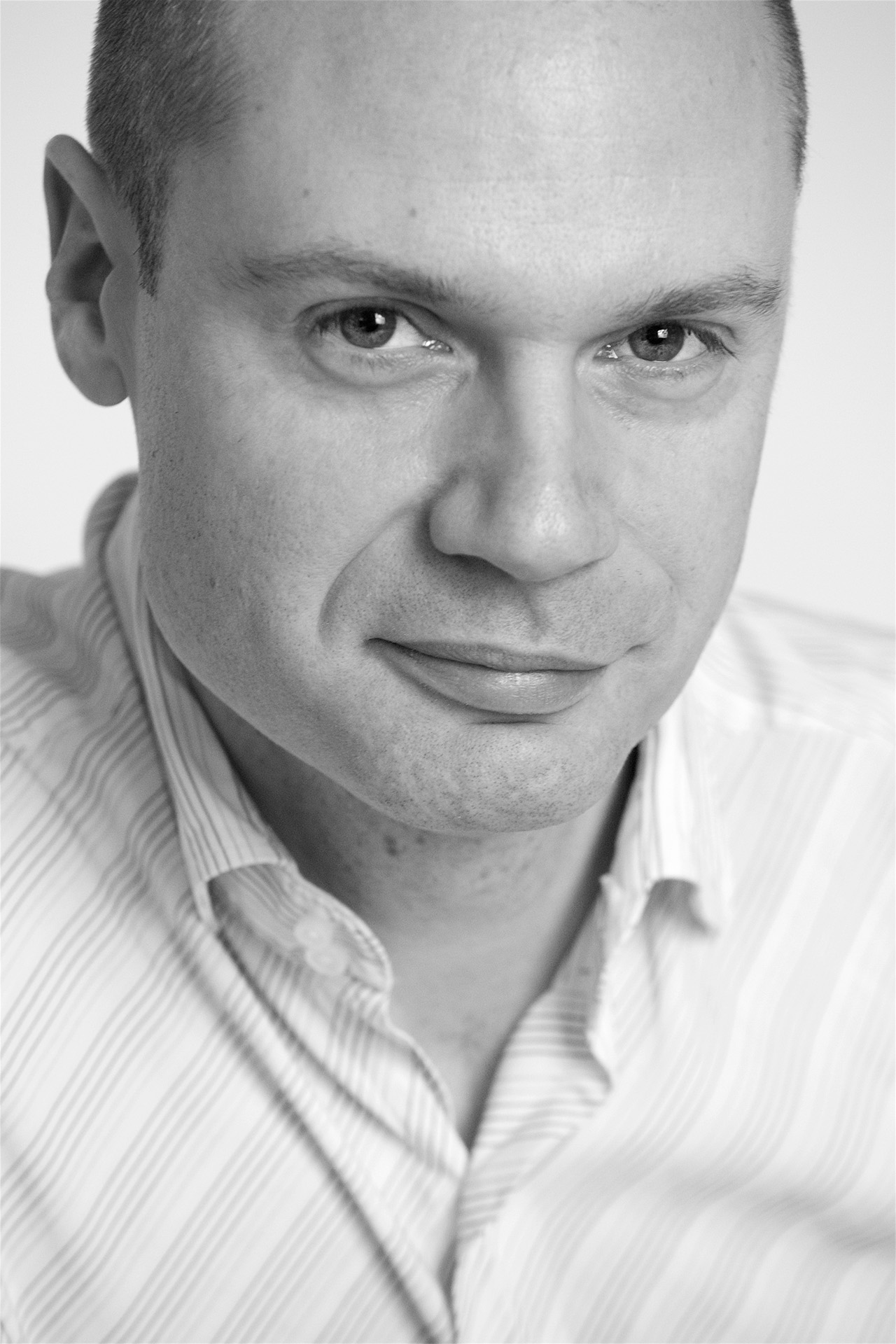 Edmund studied at Oxford University and trained under Academy Award winner Dario Marianelli at the Royal College of Music. He enjoys writing all kinds of scores, whether they are for live full orchestra or studio based sound design. Drawing on a huge range of styles and influences, his music reflects his diverse experience in film/TV and the concert hall. He was nominated for an RTS Award for his score to ‘Elizabeth at 90’ and has also won many awards for his concert music (publishers include OUP, ABRSM and Stainer and Bell). He also writes production music and has composed ten orchestral albums for De Wolfe and Sony Music libraries. He is a pianist and viola player and also lectures part-time in Composition for the Moving Image at City University.

Who do you think you are?
The Real Marigold Hotel
A Merry Tudor Christmas with Lucy Worsley
Sort your life out in seven days
Quentin Blake The Drawing of my life
Traffic Cops 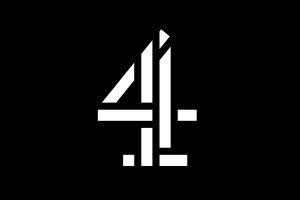 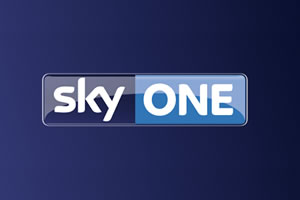 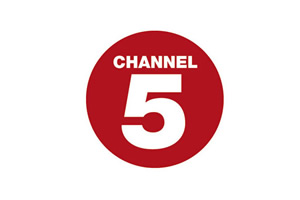 The Real Slumdogs
The truth behind…
Megastructures 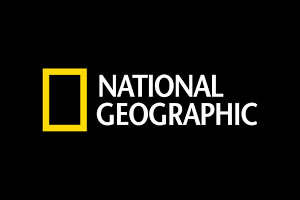 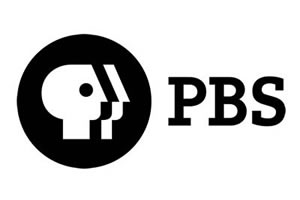 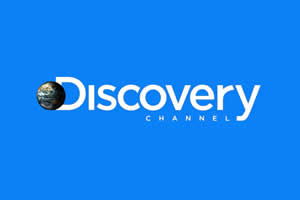 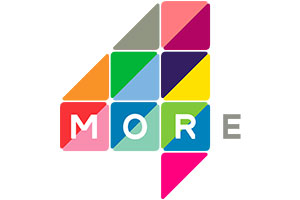 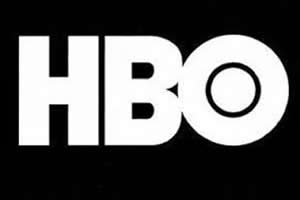